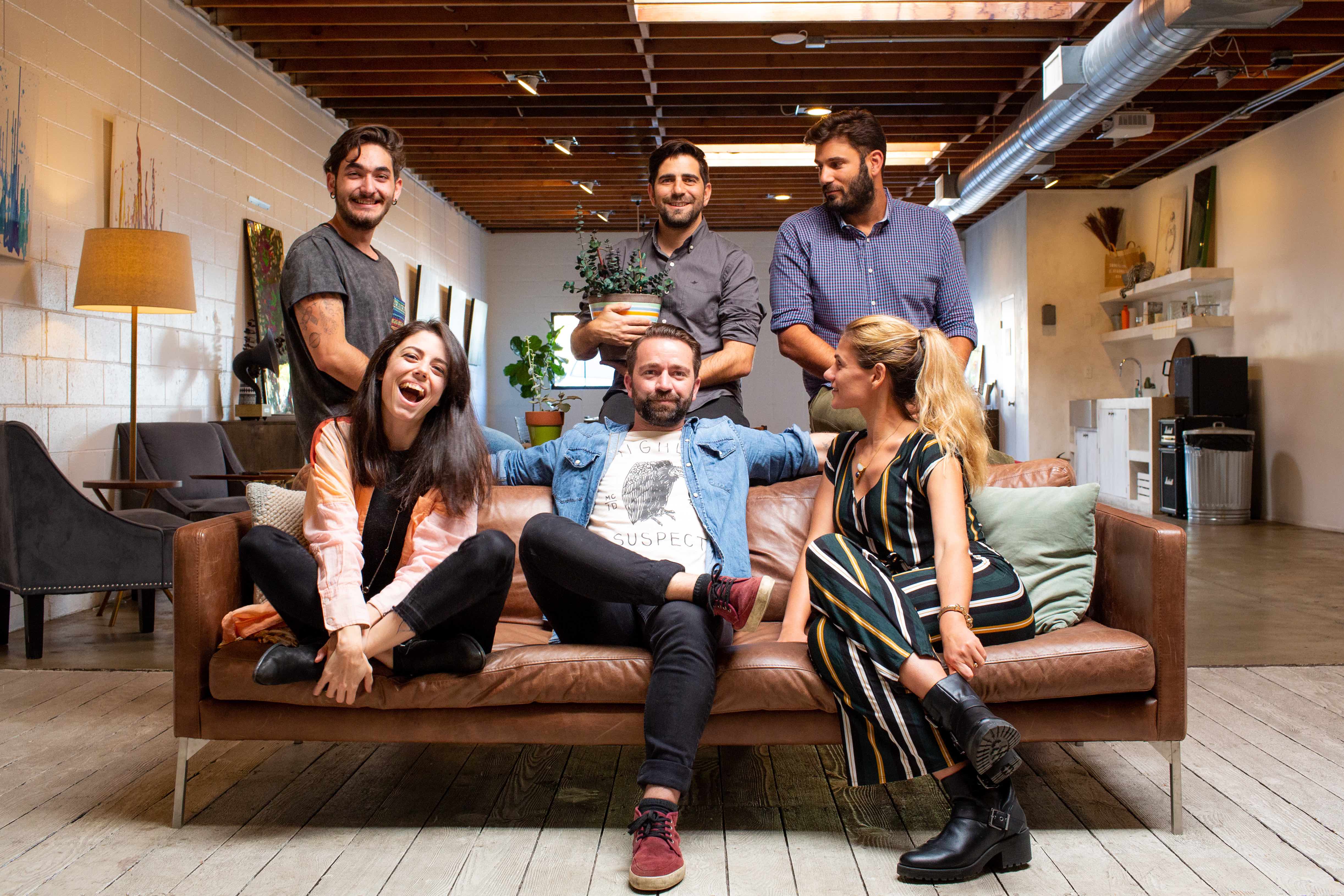 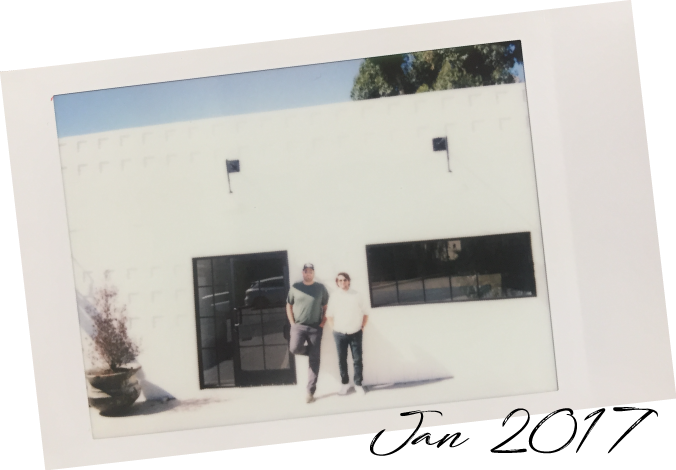 story of the founders and the vision

serkan and ego first met over 20 years ago and became fast friends. having both developed an early admiration for artistic expression, they began frequenting galleries, concerts, readings and especially the all encompassing festivals.

at these festivals they were moved by the connectedness of the diverse and imaginative crowds, amongst exhibitors as well as the attendees. they later shared a flat in an apartment complex full of artists and further realized the potential for creative elevation through collaboration. 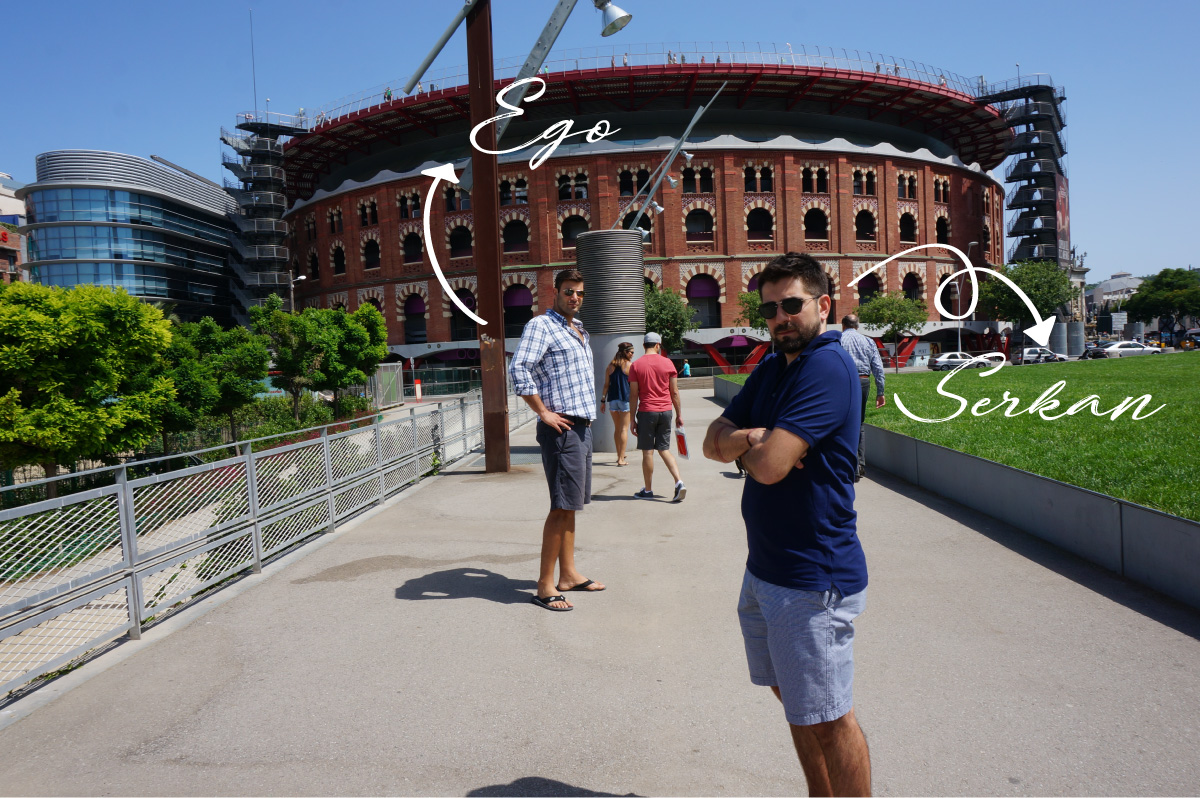 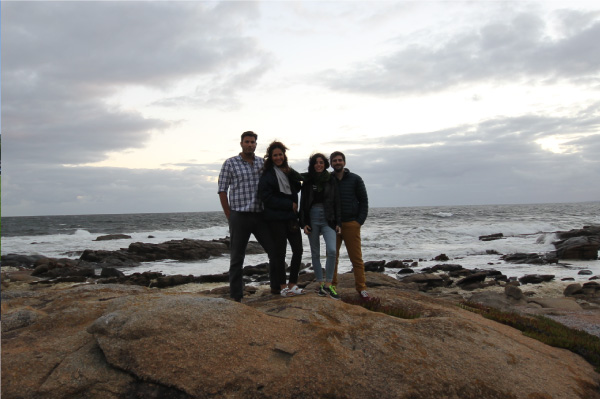 Ego moved to Los Angeles in 2002 to attend college. He enthusiastically explored the bohemian haunts and the Burning Man culture LA had to offer and fell in love with the city. In 2016, he received a call from an excited Serkan. Serkan and his wife, Miray, had a revelation: what if an office space could be as inspiring and fun as their old apartment complex? Ego’s eyes lit up. The three of them got to work and established their vision: to bring the artistic and cooperative energy of music & arts festivals into the daily working lives of creative people by inventing a different kind of co-working environment.

Ego was emphatic that LA was the place to make this dream a reality, and in just a few months Serkan and Miray had moved their family to the city of angels. Then Ego, Serkan and Miray hit the ground running, exploring the various neighborhoods. They discovered the city of El Segundo and fell in love with its unique combination of 21st century bohemian and classic California beach vibes. Scouring the area for the perfect location, they came across The Lyric Building, a white brick structure in the heart of downtown El Segundo, laid out perfectly to nourish the confluence of communal and private work spaces, intimate meetings and public events. On April 1st, 2017, the building welcomed its first members and Unità was born. It was christened with a commission from legendary NYC artist, Bisco Smith, who painted a sprawling mural that oozes sensuously across the building’s facade. 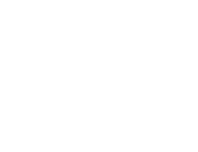 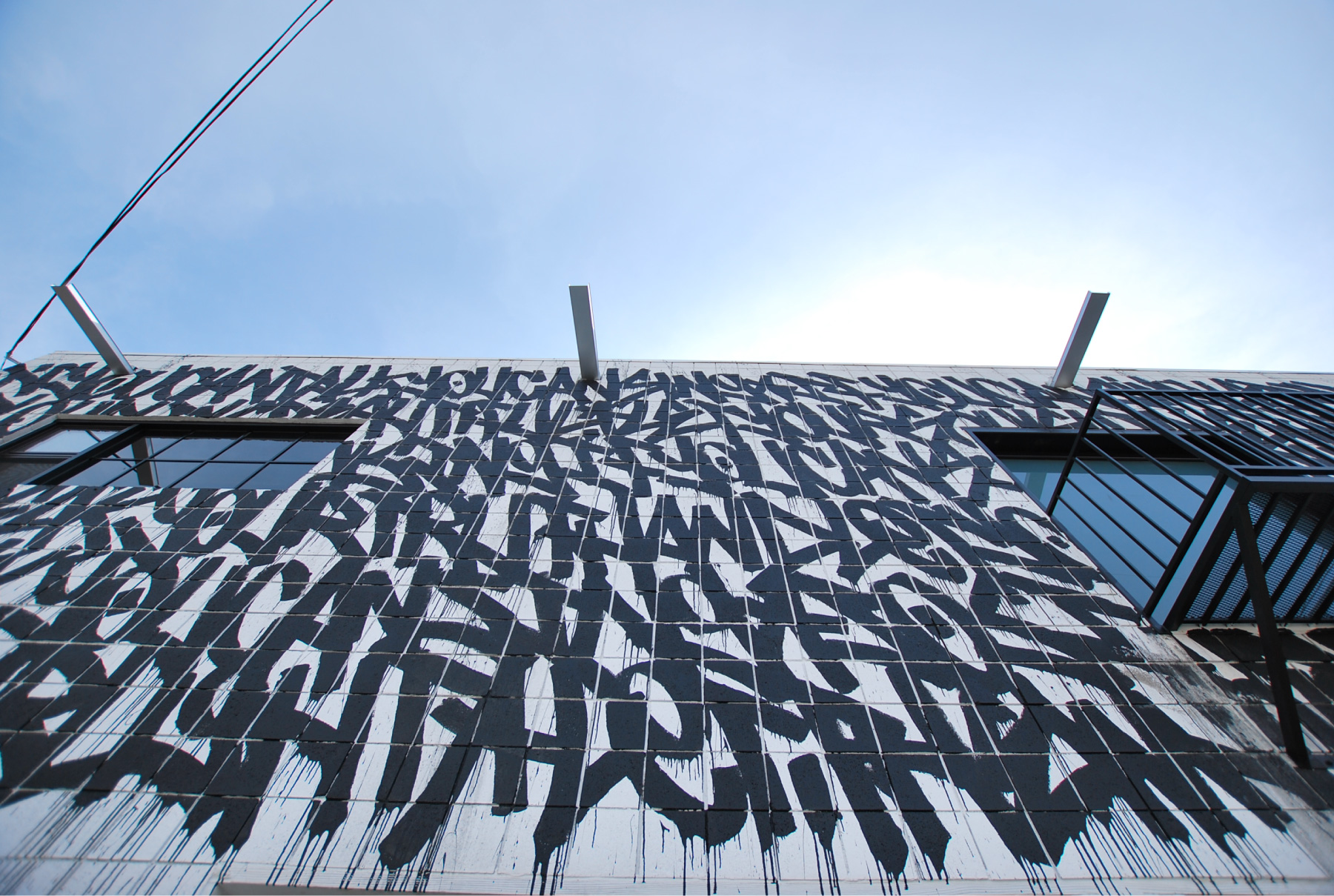